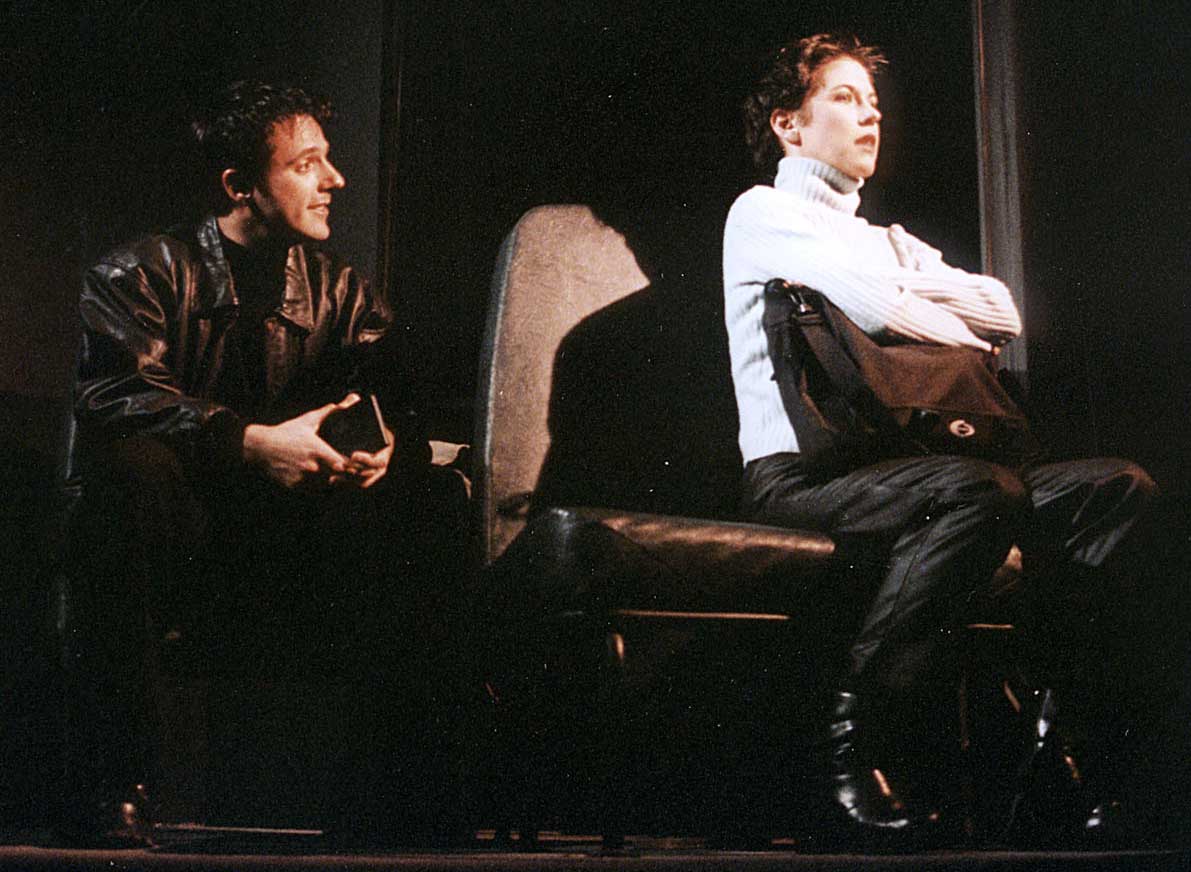 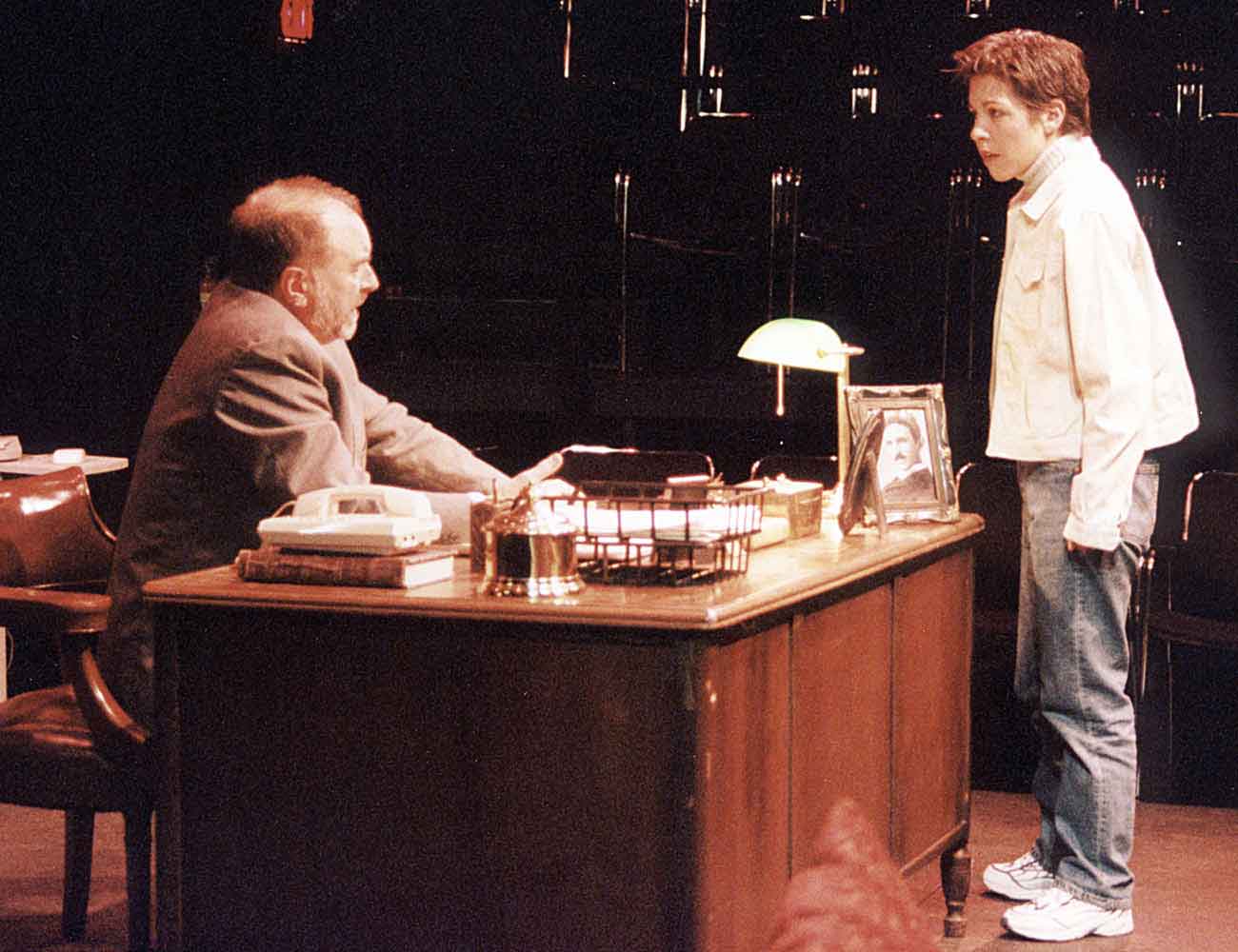 An American in Yugoslavia sets out to find Nikola Tesla's doomsday device only to discover that a machine is not required.

Buy the Script U.S. NONPROFIT REGIONAL THEATRES:  The Alfred P. Sloan Foundation, which sponsored the original production of Tesla's Letters in 1999, has made funding available to assist in mounting new productions of  this play around the country.  Please contact Graeme Gillis at The Ensemble Studio Theatre in New York to see if you qualify.

A note from the playwright

UK PREMIERE, Edinburgh Fringe Festival, August 2000
University of Southern California's Festival Theatre USC-USA
"A fascinating play...the message is that there is always hope and to cling onto it--no matter what." - Radio Scotland

CHICAGO
Timeline Theatre, 2007
"Tip of the Week: Jeffrey Stanley's drama is here to turn the lights on...Do not miss this show." - NewCity Chicago
"Wins you over by the soundness of its conceit and the human weight of its arguments." - Chicago Tribune

The play has been produced by other theatres and read in university and high school classrooms around the world.  The script was published by Samuel French which named the play one of the ten best dramas of 1999.


If you're concerned about human rights worldwide CLICK HERE for some suggestions for how you can get involved.